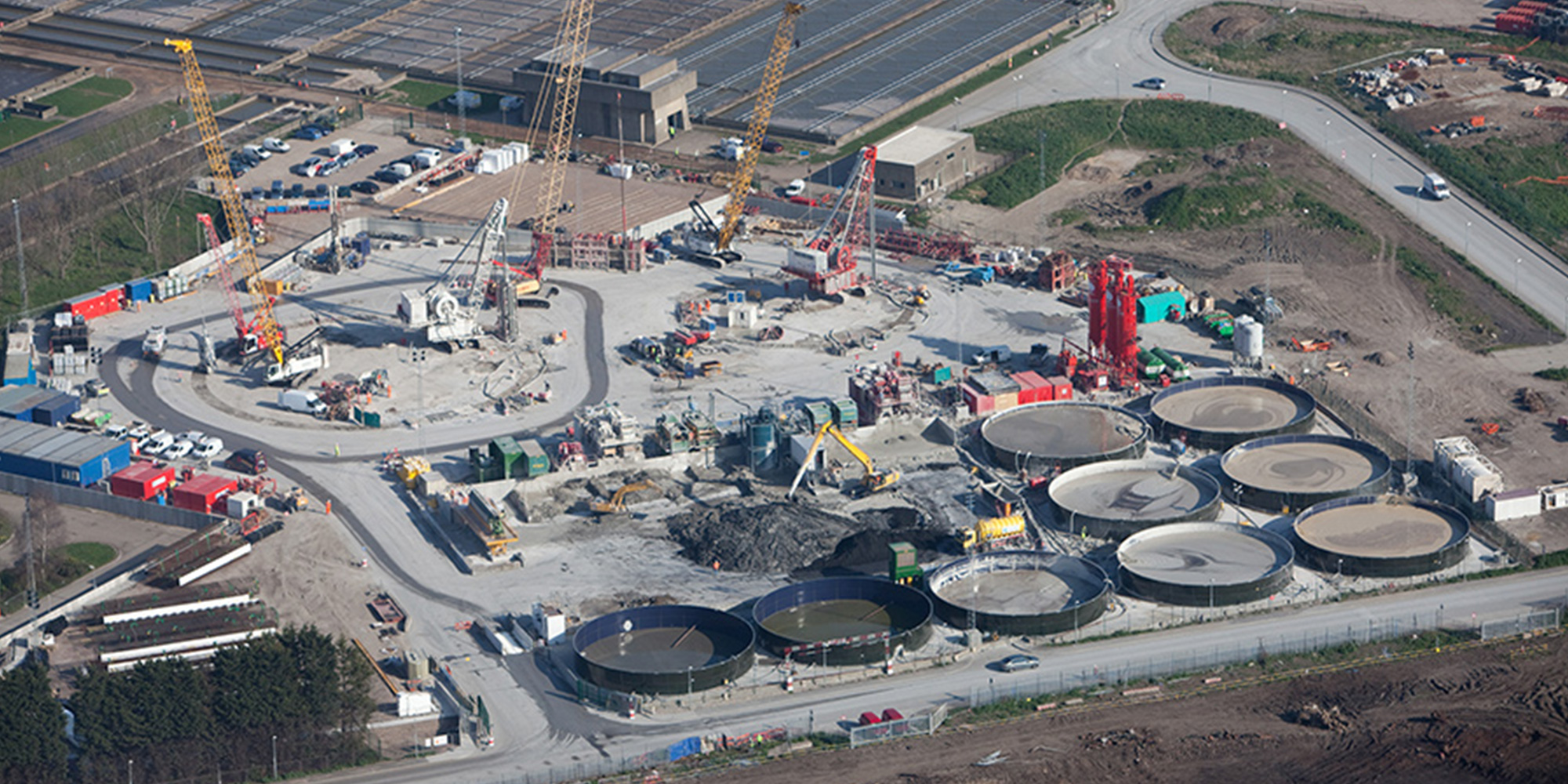 It has allowed the team to quickly get a feel for progress on site and share progress photos.

The Construction industry relies on innovation in order to optimise its teams and projects. In this case study we will highlight how site diary app benefits a site manager who has to safely deliver a complex sewer system project in London. The interview was with Costain’s Site Manager, Jack Beaumont.

Who is Jack and what he does on a day-to-day basis?

Jack’s position is of high importance in his team as he is coordinating not only the resources used on the construction site, but also he is responsible to manage the site team. As a site manager, Jack deals with a wide range of duties including managing the “delivery project in Central London to upgrade a sewer system” in a live environment. This means that he is looking after managing the site team and stakeholders for safe delivery of this project. On top of it, he also explained that on a daily basis, his duties encompass overseeing the ground work, the planning and management of future activities concerning numerous suppliers contracted on site, be it the local community or the client engaged in maintaining the existing operations.

Jack stated that it is key to keep track of progress on site and record what happens when. This issue is no one person can be everywhere at once and it is surprisingly easy to forget the precise detail or time and place something occurred. He realised that being able to quickly search through this data or filter using data fields makes this more attractive to find information. The mobile elements make it easier for data to be recorded there and then the accuracy of the data better.

The biggest result that Jack saw was he was having more solid records and information was transferred quickly. For Jack, Site Diary is simple to use. He then explained that in this industry you are working with new people all the time and having an intuitive app is beneficial for embedding it in a team. We worked across multiple sites and the mobile element meant that data could be shared in real-time. Site diary meant that quality knowledge could be shared and saved about progress relatively quickly and easily.

How the changes impact the team?

Jack stated that it wasn’t a walk in the park but the transition is to digital isn’t an easy one. Having an intuitive interface and the ability to show that the information was being received and acted on in the back office made this easier. Also, his team was scaling up and moving from one site to several sites. He found that site diary’s payment model suited scaling up.

“It has allowed the team to quickly get a feel for progress on site and share progress photos. In the future, I think it will bring the team together more and provide more expertise on a project through remote working.”

Describe the support & service: Service of the support team is quick, friendly and personal