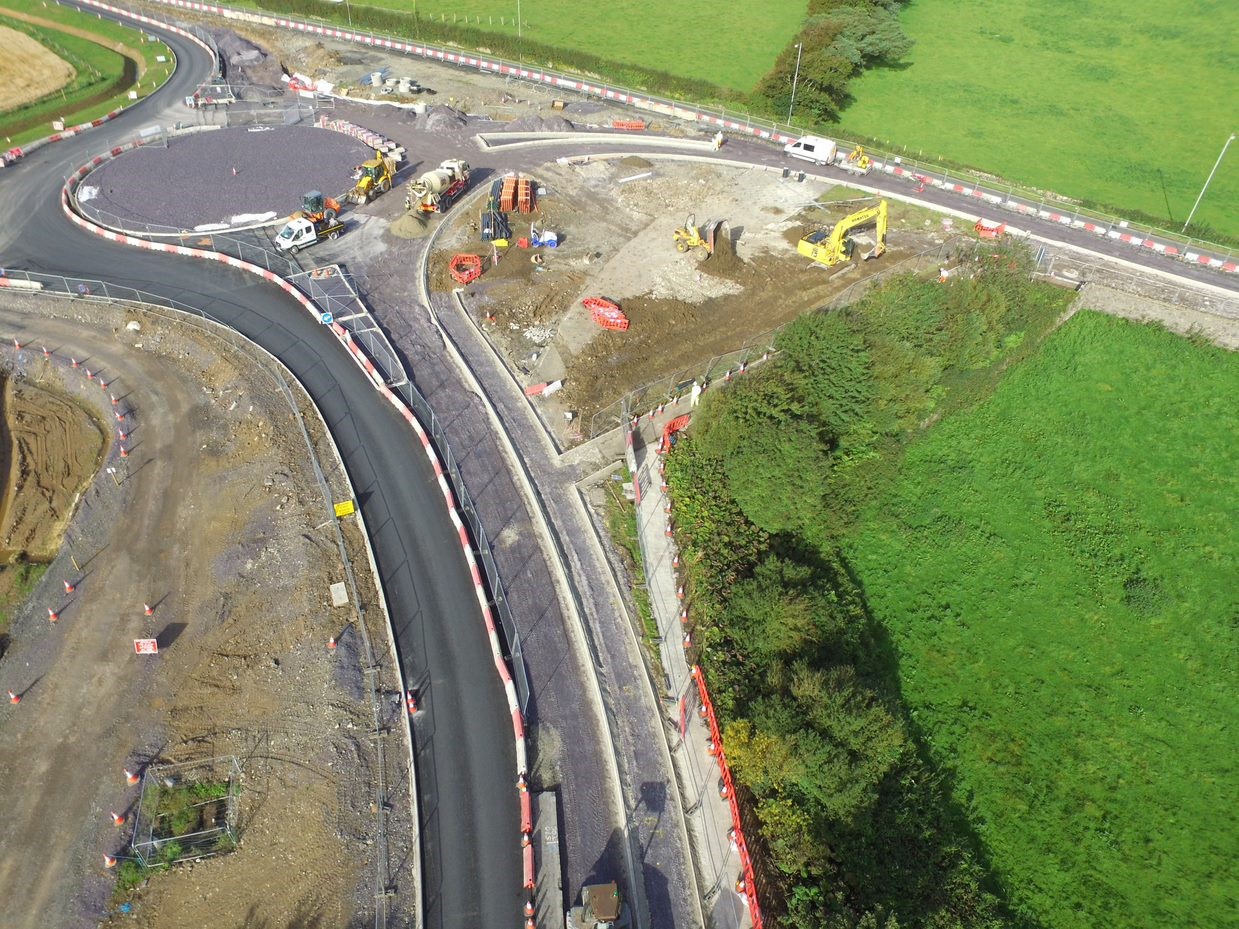 A diary app which helps site agent to have huge time savings on a road project.

Each hour of the day for each gang is accounted for. Supervisors are more aware of when they are doing additional work or when there has been a change to the works.

As a Site Agent, Owain is responsible for the management of several construction sites where he strives to deliver the projects according to the customers’ objectives. He has to ensure at the same time to maintain the standards of health and safety, quality, environmental impact and cost control. This could mean being responsible for a number of sites at any one time over the North Wales region for various clients.

The main advantages of Site Diary app according to Owain and his team is that the app releases site supervisors to carry out value adding tasks with the time saved from doing manual diaries. This equates to approximately 250 hours a year for every supervisor. Moreover, it enables them to effectively document any changes at the coalface which in turn improves their overall change management system.

The words Owain used to describe Site Diary were: Smart and simple, straightforward and very accessible. 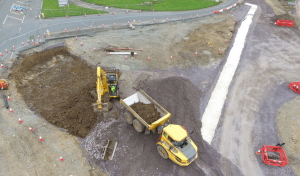 The site is located beside the A5514 which provides a link between the A55 and the town of Llangefni. The access flanks an existing access to the Farm ‘Nant Newydd’.

How the changes impact the team?

To implement new technologies among field workers is normally challenging because there is resistance to change. However, Owain stated that it was not difficult at all! Supervisors where confident in using it after the first diary entry. If they use their mobile phones on a daily basis, it is very easy to implement.

When implementing something new it will change the way how you worked previously. When asked how site diary changed how he worked, Owain said:

“Each hour of the day for each gang is accounted for. Supervisors are more aware of when they are doing additional work or when there has been a change to the works. It highlights any issues to Site Management immediately so that we can discuss with the client.”

The decision factor on Site Diary

What got Alun Griffiths to choose our Site Diary app over the other tools on the market is because it was the only diary app that they found which did what they require.

Also because they noticed that the app was used by a leading civil engineering contractor in the UK which gave them more confidence.

Finally, closing the interview, Owain Thomas stated that nothing is missing from the current Site Diary for him and his team and that the best is to always keep it as simple as possible.